I am Tom Glass, and I am running as a Libertarian for Texas State Senate, District 7.

I am running because I love liberty, the Constitution, Texas, and my country. All of these are under assault, and if we don't act effectively, we will we lose them.

The voters of Senate District (SD) 7 love liberty. This is a special district in Texas, gerrymandered to be safely Republican, that deserves the best liberty champion we can produce.

In 2018, the GOP state convention delegates picked five more.  They kept constitutional carry and abortion elimination, and tweaked the property tax replacement call to focus first on the maintenance & operation portion of the school property tax.  That provision also called on switching the appraisal process to assess value at the purchase price of the property.  A new priority was added to eliminate taxpayer-funded lobbying.

If elected, I pledge to lead on three of those priorities during the legislative session:  property tax replacement and appraisal reform, constitutional carry, and elimination of taxpayer-funded lobbying.

The bottom line on this: If you want your state senator from District 7 to work on these Republican legislative priorities, you are going to have to vote for Libertarian, Tom Glass.

A legislator has to be judged on how he or she prioritizes the issues to match the desires of the voters in his or her district.  If these are the things you want - leadership on property tax elimination, constitutional carry, and ending taxpayer-funded lobbying, don't sit on a back-back-back order slip from the incumbent, vote for Libertarian Tom Glass.

One other important point:  There is no chance in this gerrymandered district for a Democrat to win, no matter how many normally Republican voters switch to vote for me.

This is what the vote in 2014 looked like in the District 7 State Senate race: 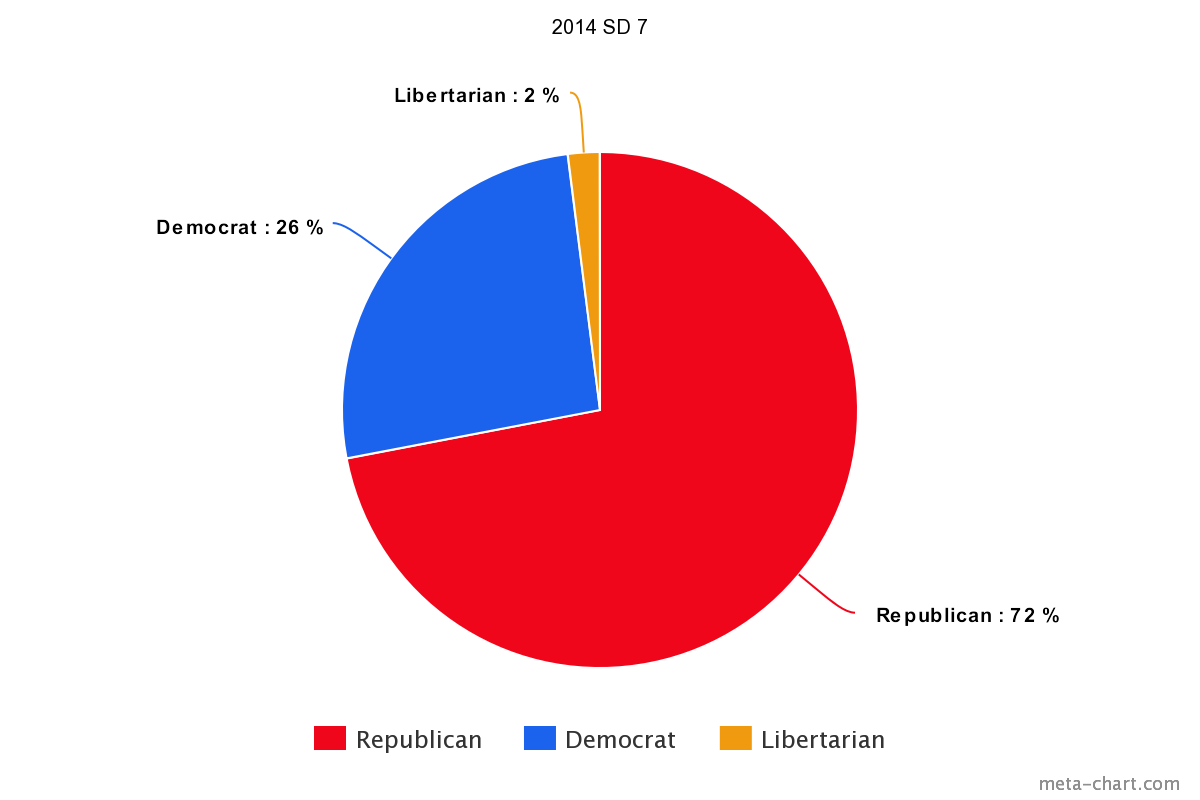 This is what the vote in 2018 would look like if half the Republicans switched to Libertarian (literally "split the vote") and voted Libertarian: 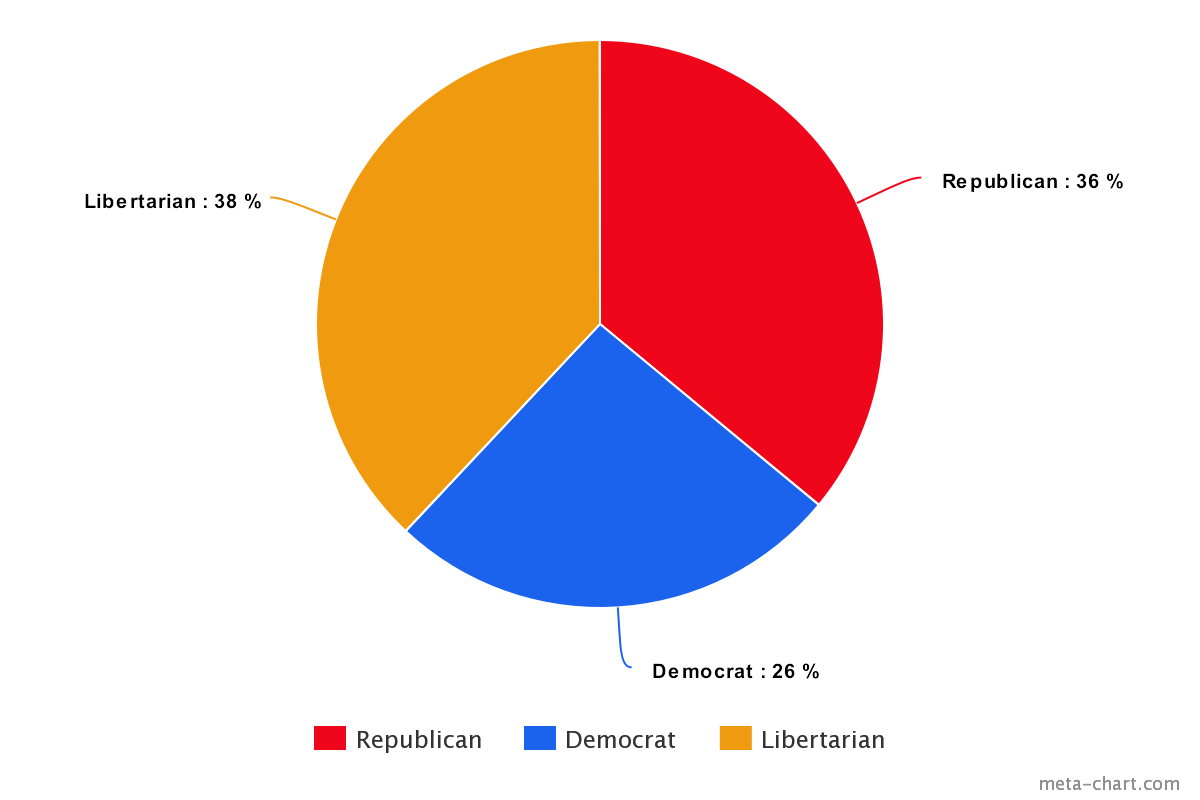 If you want a state senator working on your priorities and more effectively for liberty, vote for Libertarian Tom Glass for Texas Senate, District 7.