Posted by Tom Glass 69sc on October 06, 2022
Today’s featured Republican State Rep nominee who has the chance of replacing a Democrat in the 2022 general election - our last in the series of thirteen - is Ryan McConnico of Houston in Harris County in HD 134. 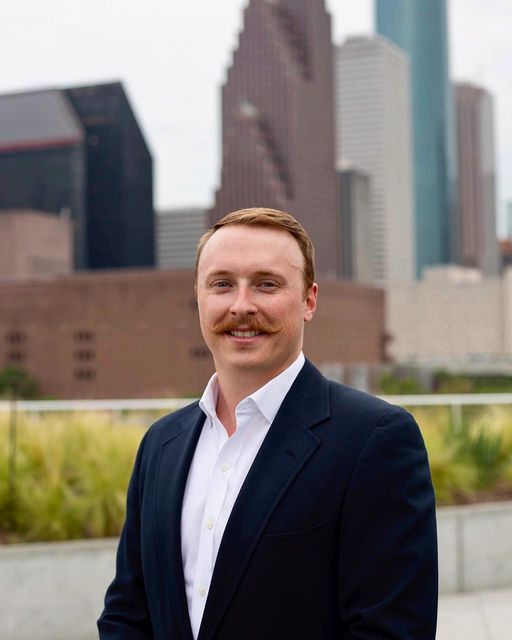 HD 134 consists primarily of the wealthy neighborhoods inside Loop 610 west of downtown Houston. It includes the totality of the wealthy enclave cities of Bellaire, West University Place, and Southside Place. It includes the toniest of all Houston neighborhoods, River Oaks as well as Southhampton, Upper Kirby, Braeswood, Timbergrove, Afton Oaks, Washington Avenue, a part of Montrose, and extends a bit outside the Loop to take in Meyerland. The district includes the Texas Medical Center, Rice University, and both Hermann and Memorial Parks.
The newly configured HD 134 is probably the longest of long shots this year with a D+10 history, making it one of the hardest districts to flip this year. If I had to describe the district’s voters, it would be college educated young people recently moved to Texas and upper middle class and wealthy college educated people who in the main are not native Texans. Years of leftist indoctrination in the universities has left its mark on this district.
But maybe, just maybe, rampant crime in Houston, inflation, baby food shortages, a border crisis, and the indoctrination of our children by sexual predators is beginning to sink in on even the college indoctrinated in HD 134.
Ryan McConnico is a young businessman whose career has been one supporting the offshore oil industry. He is married with two young children, but is actively involved in civic affairs in Houston, including the Houston Livestock Show and Rodeo, the Houston Food Bank, etc. He is a graduate of Sam Houston State undergrad with an MBA from University of Texas.
Ryan McConnico is taking on a formidable one term Dem incumbent attorney named Ann Johnson, who flipped the seat blue in 2020 from long term RINO, Sarah Davis. Johnson is obsessively anti-gun and was probably the most vocal opponent on the House floor last session of almost every firearms freedom bill that eventually passed. She was ranked the 24th most liberal Democrat in the Texas House by Mark Jones of Rice University, putting her in the bottom 35% of the Dems. She has a powerful persona as one would expect from someone who is the daughter of power couple consisting of a state rep and a judge and who has prosecuted human traffickers in the Harris County District Attorney’s office.
Ryan McConnico emphasizes the following issues on his website:
· Crime & Public Safety
· Encourage Excellence in Education (including keeping political indoctrination out of classrooms)
· Infrastructure and Energy Independence
· Restoring Public Trust in our Democracy (by which he means election integrity and pushing back on Big Tech speech suppression)
You can donate and volunteer to help Ryan McConnico at: mcconnico.org .
Click here for the Ryan McConnico for State Rep campaign Facebook page.
Do you like this post?
Tweet