Posted by Tom Glass 69sc on October 06, 2022
Today’s featured Republican State Rep nominee who has the chance of replacing a Democrat in the 2022 general election is Mike May of Houston in Harris County in HD 135. 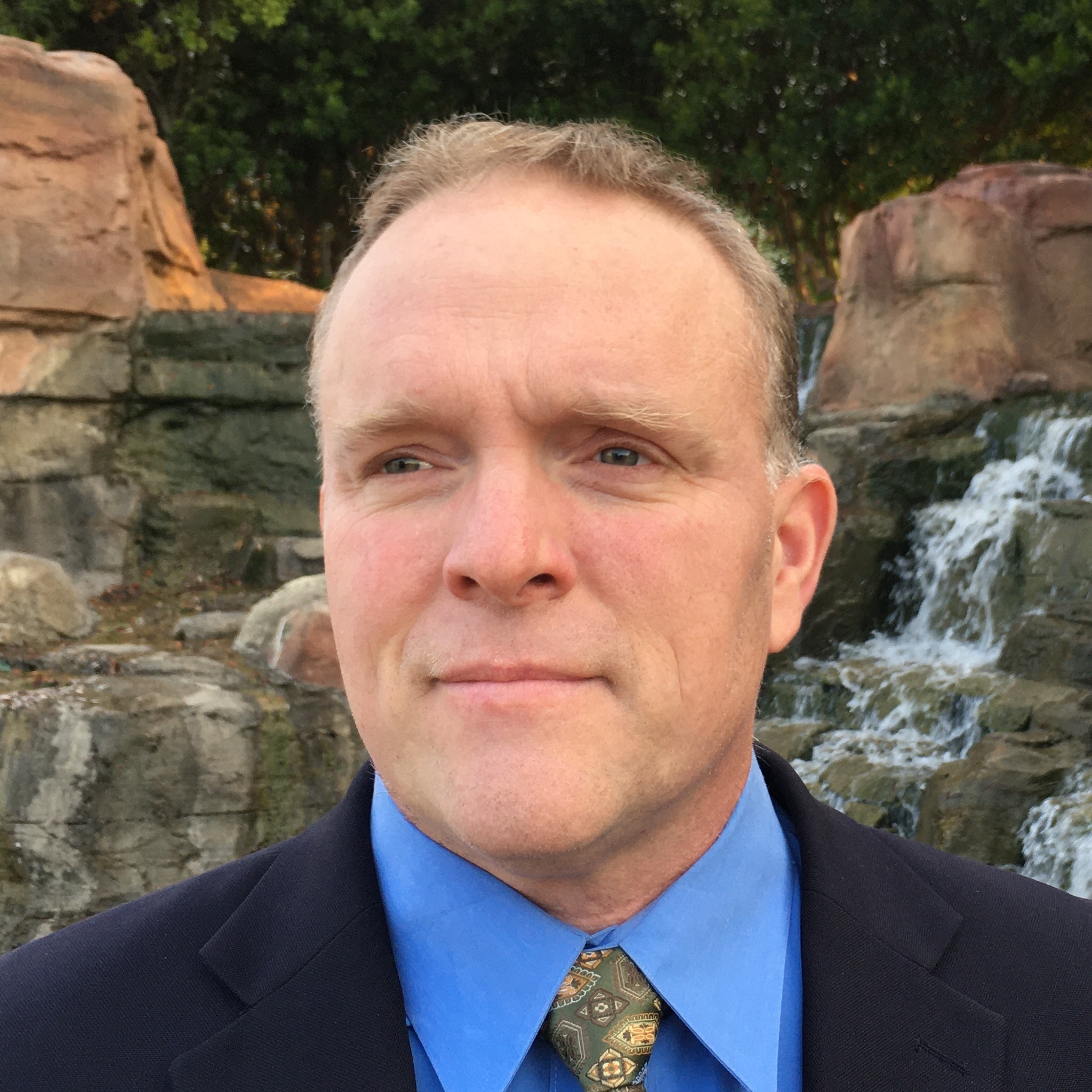 HD 135 is in west northwest Harris County, starting at 290 on the northeast and stretching westward and southwestward along 529, W. Little York Rd, Clay Rd, and bounded on the south by Morton Rd. It extends a bit west beyond the Grand Parkway round Clay Rd. The newly configured HD 135 has a D+9 history, making it one of the hardest districts to flip this year.
Mike May is owns an oil and gas exploration company and has worked looking for oil his entire career. He is a Texas Aggie Petroleum Engineer.
Mike May is taking on a two term Dem incumbent named Jon Rosenthal, who flipped the seat blue in the Beto surge of 2018. During the 2019 freshman session for Rosenthal, he was ranked the fifth most liberal in the Texas House by Mark Jones of Rice University. That slipped to 24th most liberal in 2021, still keeping in the bottom 40% of the Dems. Interestingly, Rosenthal is also an engineering who has worked in the oil & gas industry, graduating from the University of Texas with a Mechanical Engineering degree.
Mike May emphasizes three issues on Ballotpedia. They are:
· Parents Rights and School Choice (note: this is an RPT Legislative Priority)
· Gas prices
· Crime (as any Harris County Republican should)
You can donate and volunteer to help Mike May at: mayforstaterep.com .
Click here for the Mike May for Texas State Representative District 135 campaign Facebook page.
Do you like this post?
Tweet