They say that Labor Day is the kickoff of the serious general election campaigning. This is the first in a series of posts, highlighting Republican State Rep nominees in swing districts that have a shot at putting a Republican in a seat currently occupied by a Democrat - IF we give them enough support and we get a red wave that we are expecting. 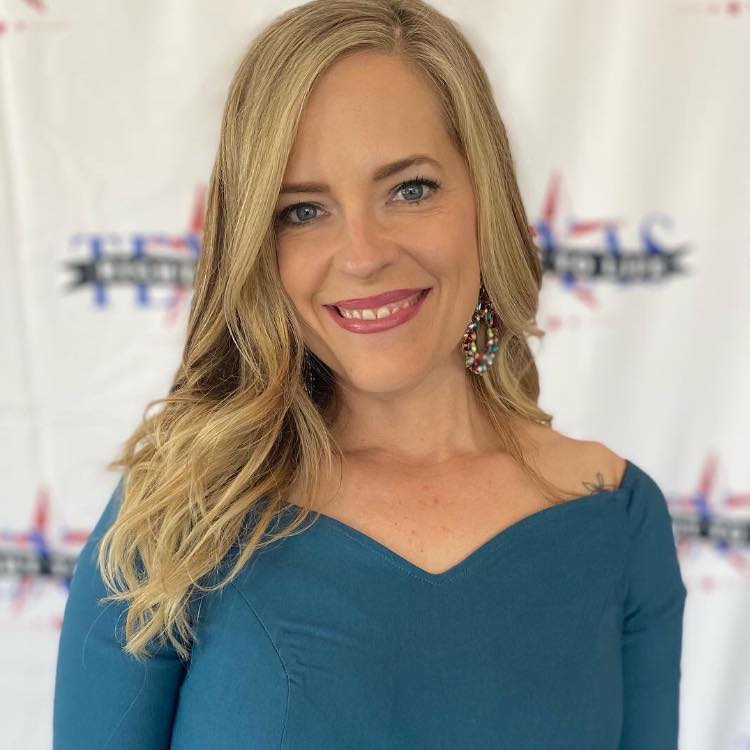 My first post is for Michelle Evans, who is running for HD 136 in South Williamson County against sophisticated incumbent Democrat, John Bucy. The cities in the district are south Cedar Park, west Round Rock, and the Williamson County portion of Austin. (Her district is classified as +8% for Dems, but that is within striking distance during this cycle.)

I would classify Michelle as the new generation of mama bears. She is not new to advocacy, having been involved in Texans for Vaccine Choice at the state capitol for a number of sessions. She has also joined the hand-to-hand warfare over protection of children in Round Rock and Leander ISDs.

She is a sophisticated, able advocate for the legislative priorities of the RPT and would be a WONDERFUL addition to the Texas House. (I say this even if she is a UT grad and I am an Aggie! )

I urge you to go to https://www.michelleevansfortexas.com or her campaign Facebook page to donate and volunteer for her campaign.