Posted by Tom Glass 69sc on October 06, 2022
Today’s featured Republican State Rep nominee who has the chance of replacing a Democrat in the 2022 general election is Kay Smith of Houston in Harris County in HD 148. 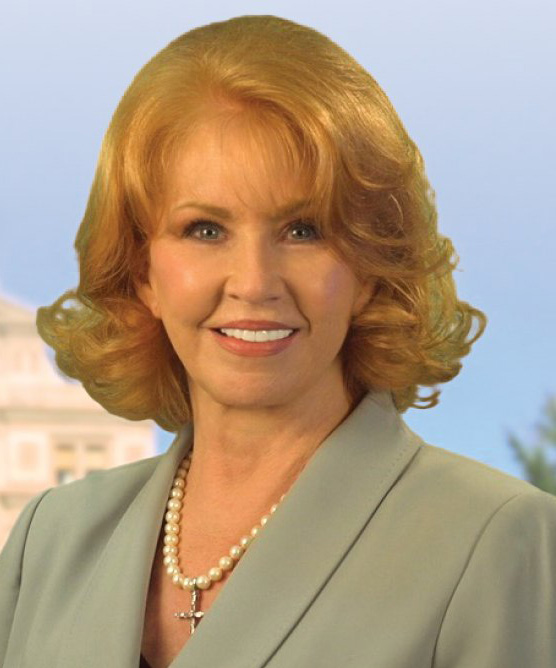 HD 148 is in near northwest Harris County, starting at Loop 610 and running northwest along both sides of 290 up to the Sam Houston tollway. It snakes north up to 249 inside Sam Houston, before it crosses over and tees out to run from Veterans Memorial southwest beyond 290 to Telge. The district stops at portions of the northern border of Jersey Village. The newly configured HD 148 has a D+7 history. But in a year where Harris County Republicans are working hard to stop ballot harvesting and to flip a sitting Dem County Judge during a crime wave, the seat is in striking distance if Kay Smith gets help.
Kay Smith is a native Houstonian who works as an administrator at US Pastor Council. She is a longtime Republican activist. I have yet to mention her name to Harris County conservatives as being in a flappable race that I have not gotten a response that they know and like Kay Smith.
Kay Smith is taking on a one term Dem incumbent named Penny Shaw. Shaw was ranked the eighteenth most liberal of the Texas House by Mark Jones of Rice University. That puts her in the bottom third of the Democrats. Shaw is an attorney who worked for a Dem County Commissioner before she took office. It has also been reported in a number of places that she has been a member of the Communist Party USA and has had their support.
Kay Smith emphasizes issues on her website. They are:
· Border & Security
· Fighting Crime and Funding the Police
· Bail Reform
· Eliminate Mask Mandates and Lockdowns
· Protecting Life
· Defending the 2nd Amendment
· Supporting Small Business
· Election Integrity
You can donate and volunteer to help Kay Smith at: texansforsmith.com
Click here for the Kay Smith for Texas House campaign Facebook page.
Texas GOP Texas House
Do you like this post?
Tweet