Posted by Tom Glass 69sc on October 06, 2022
Today’s featured Republican State Rep nominee who has the chance of replacing a Democrat in the 2022 general election is Katherine Parker of Alpine in HD 74. 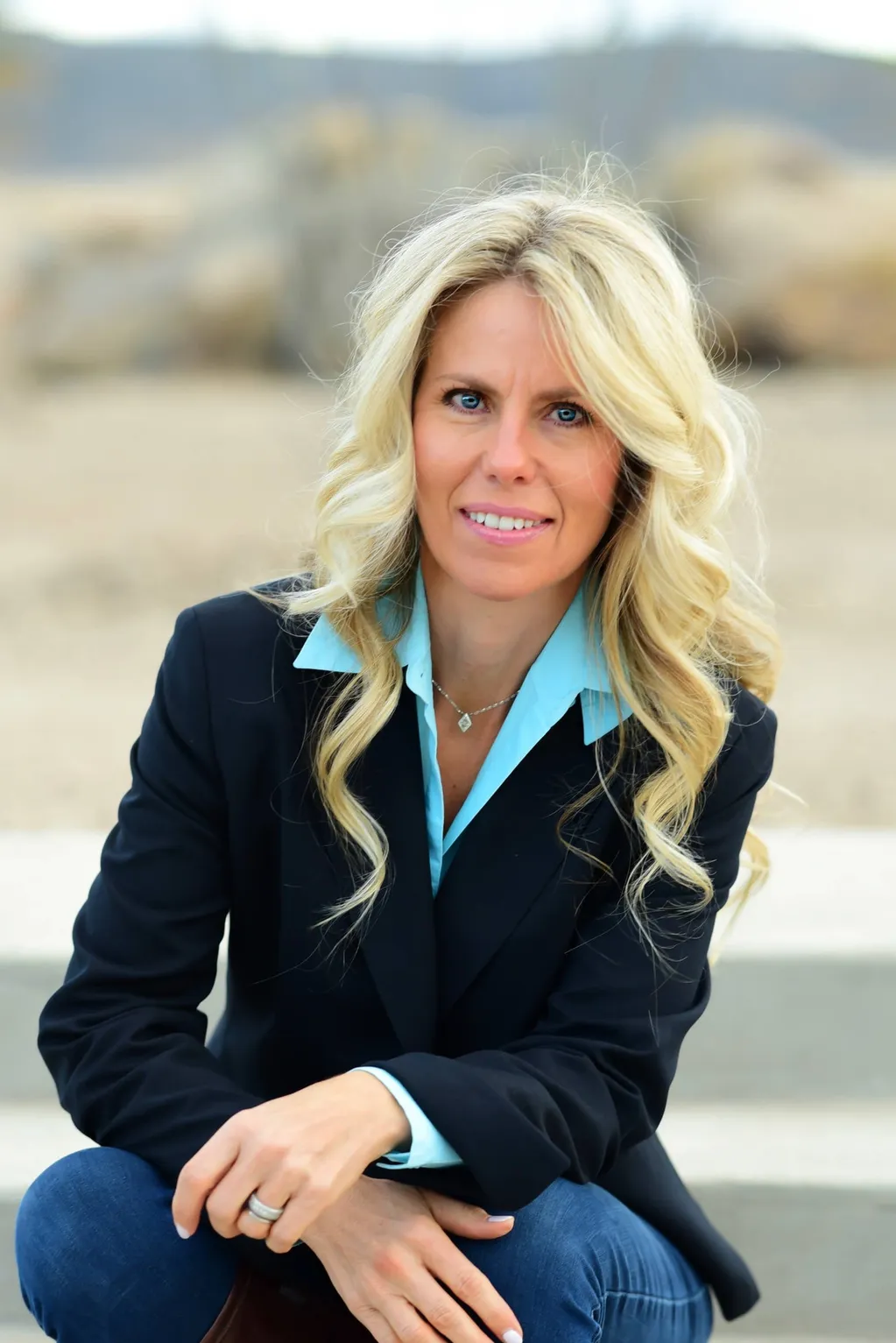 HD 74 has to be the largest state rep district in Texas, stretching 480 miles from east El Paso County in the northwest all the way down to Eagle Pass in Maverick County. It includes 11 entire counties and the part of one. HD 74 includes more border (775 miles) with Mexico than any other Texas House District, too.
Eight of the counties in HD 74 are border counties, some that are the epicenter of the border invasion. They include Val Verde, Kinney, Maverick, Terrell, Brewster, Presidio, Hudspeth, and El Paso. The other counties are close to the border and heavily impacted, too: Jeff Davis, Culberson, and Reeves. HD 74 has a D+6 history, making it a realistic potential flip in 2022.
Katherine Parker and her husband own several businesses, including a cattle ranch in Brewster and Jeff David County. She has lived most of her life in three counties in the district, Brewster (Alpine), Jeff Davis (Fort Davis), and Presidio (Marfa), considering Marfa to be her hometown. She is a graduate of Sul Ross State University in Alpine.
Katherine Parker is taking on a one term Dem incumbent named Eddie Morales, Jr. Morales was admittedly a breath of fresh air when he took over in 2021 the seat from the infamous cocaine user, Poncho Nevarez. The very anti-gun macho man Nevarez had picked a fight with Matt Rinaldi on the House floor in 2019 and was the instigator of the Texas House panic buttons.
Eddie Morales, on the other hand, was ranked the sixth most conservative Texas House Democrat by Mark Jones of Rice University in 2021. Morales, a native of Eagle Pass, is an attorney practicing there who graduated from University of Texas undergrad and St. Mary’s Law School. Morales is also the owner of a tortilla factory and real estate investor. Morales sent a letter in May, 2022 to the governor, proposing a plan to give Texas IDs to illegals entering Texas, allowing them to work in Texas as long as they “don’t get in trouble above a Class C misdemeanor.”
Katherine Parker’s theme on her website is Truth and Freedom, saying, “These are forever intertwined in our history and will determine the victory of our future. Our founding fathers knew this when they established our foundation on the Constitution of the United States of America. Our future is bright – Truth and Freedom must ring loud and clear.” The issues she mentions on her website are:
· Education
· Jobs and Economy
· Securing our Border
· Property Taxes
· Right to Life
· 2nd Amendment
The text in her Securing the Border section of her website says: “Living on the southern border of Texas most of my life, I have seen first-hand the dangers of illegal crossings, human trafficking, and drugs. I believe there is more we can do to ensure the safety of not only our ranchers, but all the hardworking citizens in our towns and cities. We absolutely must secure our southern border. This position is one we all should agree on, and I will fight for the resources and funding necessary from the federal government to allow our hardworking border security agents to do just that.”
It is interesting to me that Katherine Parker lives in the center of the sprawling HD 74 and her opponent lives in the farthest southeast portion of the district. It is also interesting to note the contrast between Parker’s agricultural/ranching experience and her opponent’s law practice experience. (Both have business experience.)
You can donate and volunteer to help Kay Smith at: katherineparkerfortexas.com
Click here for the Katherine Parker for Texas Facebook page.
Do you like this post?
Tweet