Today’s featured Republican State Rep nominee who has the chance of replacing a Democrat in the 2022 general election is Janie Lopez of San Benito in the Rio Grande Valley in HD 37.  HD 37 was reconfigured during redistricting to include all of Willacy County.  It has less of Cameron County than it did, but still includes the bulk of the Cameron County in the east and north.  In Cameron County, HD 37 now includes Harlingen, northeastern Brownsville, Harlingen, north San Benito, South Padre Island, Port Isabel, Laguna Vista, Los Fresnos, and Rancho Viejo.  HD 37 is now the most flippable of all Dem-held districts classified with only a D+2 history. 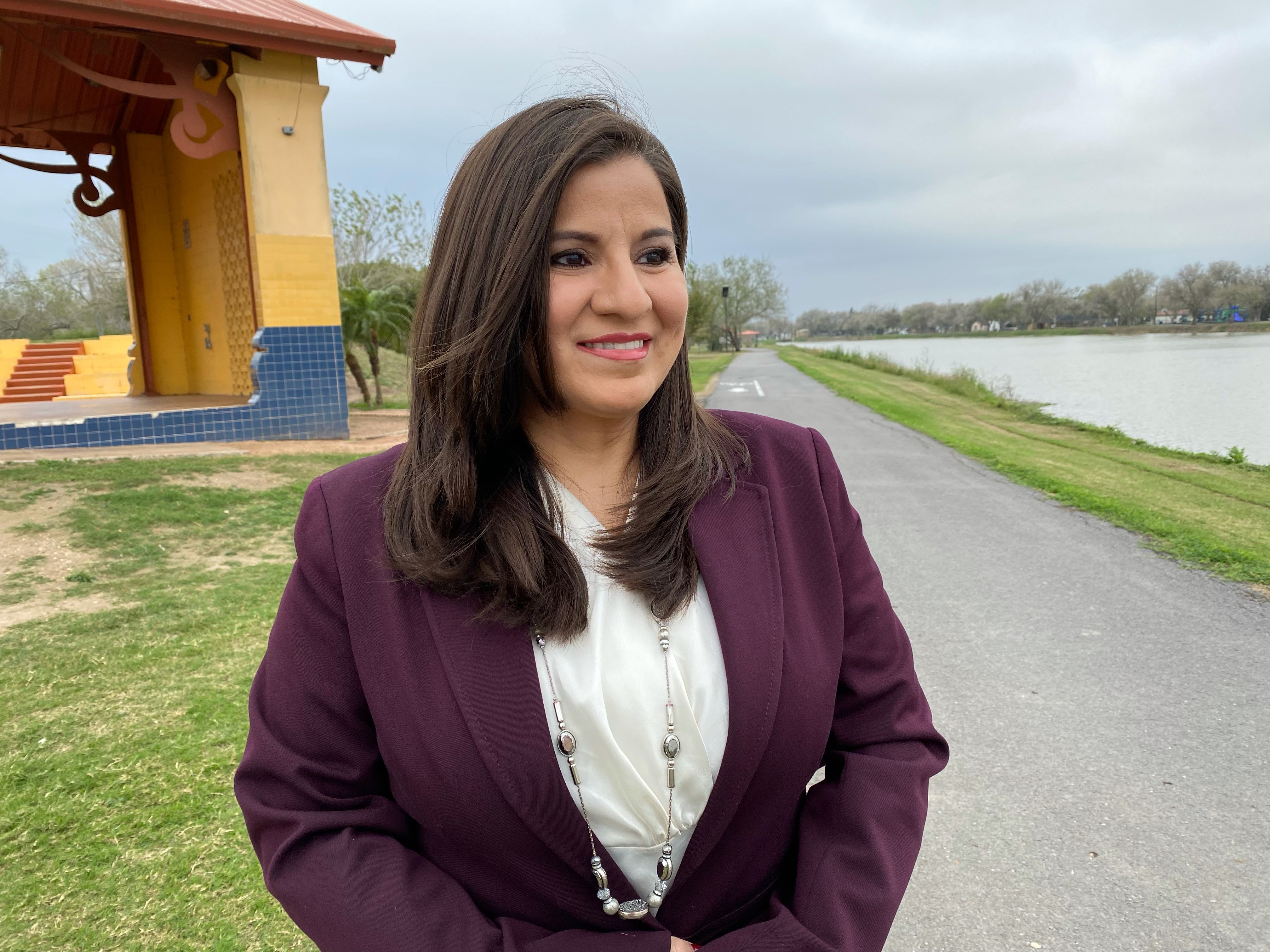 Janie Lopez was born in Cameron County to two legal Mexican immigrants.  She was the first to graduate from college in her family.  Janie Lopez has served on the board of San Benito CISD. Her main career has been working as a mental healthcare professional treating at-risk children, and veterans and first responders suffering from PTSD.  She also has worked along the way in food service, manufacturing, retail.

This race is an open seat.  The Dem incumbent, Alex Dominguez, tried to become the Dem nominee in the Texas Senate District 27 being vacated by Eddie Lucio, but Dominguez did not even make it into the runoff in the Dem primary.  (SD 27, by the way is a Texas Senate seat that is potentially flippable.  Adam Hinojosa is the GOP nominee.)

The HD 37 Dem nominee, Luis Villareal, claims to have worked for State Senator Eddie Lucio in the past, but he was not high up in that large staff.  I have never met him.  He is now working in real estate.  If you look at his website, he projects an aura of youthful, vigorous authority focusing on bread and butter issues, and shying away from the radical Dem issues of late.

Janie Lopez has an impressive list of endorsements from her district.  Governor Abbott has also endorsed her on August 31.  She lists Texas Right to Life, Alliance for Life, Texans for Responsible Government, and the more business-focused establishment organizations, Texans for Lawsuit Reform, and Associated Republicans of Texas.

One more topic of note in the HD 37 race is that the overlap between the dream team of three Hispanic Congressional nominees in South Texas who have flipped are working to flip the South Texas Congressional districts of Mayra Flores (CD 34), Monica De La Cruz (CD 15), and Cassy Garcia (CD 28).  Mayra Flores has already won the old, pre-redistricted CD 34 in a special election, and is now the first Mexican-born woman U.S. Representative.  HD 37 is wholly contained within the redistricted CD 34 where Mayra Flores is running for re-election.

Janie Lopez, Mayra Flores, Monica De La Cruz, and Cassy Garcia have the attention of the GOP establishment, Texas, and the nation where there are high expectations for their campaigns among conservatives.

You can donate and volunteer to help Janie Lopez at:  janielopez.com