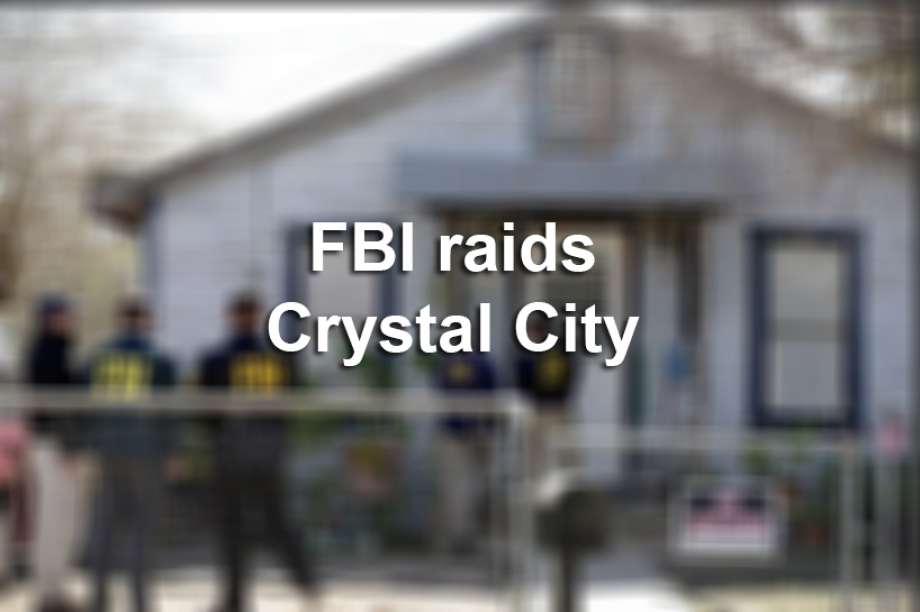 Corruption in government is one of the most pernicious assaults on liberty.  Texas needs more ways and more resources to fight corruption.

Lately, it is the FBI that has been leading on local corruption.  Not only is there no constitutional authority for such, if you have been paying attention to the news, the FBI has been politically weaponized, and the practice of feds arresting people elected by the people of Texas is a dangerous precedent that threatens the sovereignty of Texas and therefore the liberty of Texans.

We need to fight corruption, but that should be done by Texas law enforcement.  We need practices allowing citizens to safely report and see action on corruption and at least one independent agency in Texas that is resourced and structured to do what needs to be done to protect Texans from corrupted government.