Posted by Tom Glass 69sc on October 06, 2022
Today’s featured Republican State Rep nominee who has the chance of replacing a Democrat in the 2022 general election is John Robert “Doc” Guerra of Mission in Hidalgo County in the Rio Grande Valley (RGV) in HD 41. 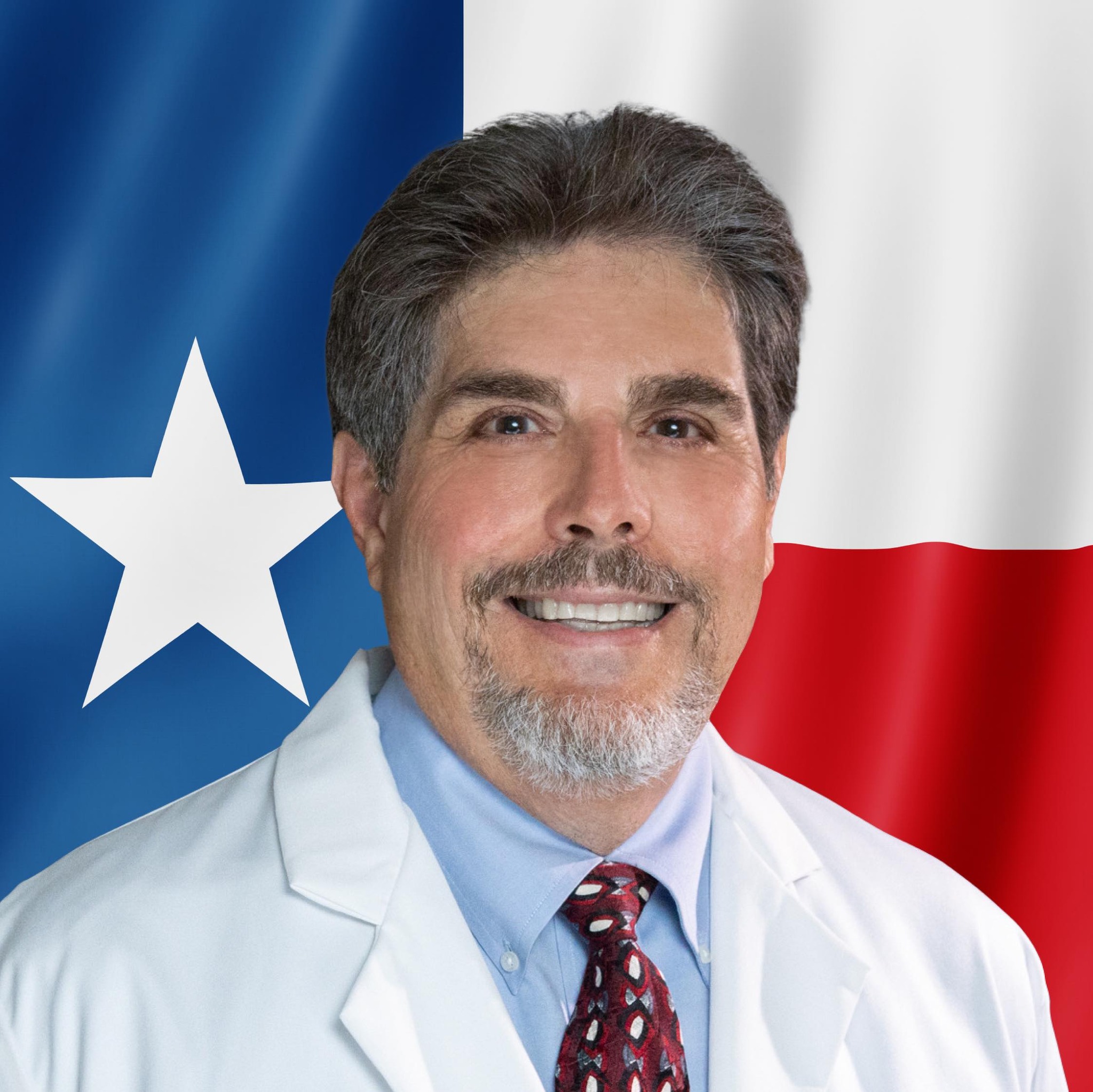 HD 41 is centered in the heart of Hidalgo County. It consists mainly of northern McAllen with slivers of west Edinburg, east Mission, and east Palmhurst, and a few chunks of west Pharr. HD 41 is one of the more challenging districts to flip, but is still within striking distance in this potentially seismic year with a D+8 history.
Doc Guerra is an OB/GYN doctor. He was born and raised in the RGV, attending UT Pan American undergrad before attending medical school at University of North Texas. Dr. Guerra has gotten involved local politics, too, with service as Vice Chair of the Mission Planning & Zoning Committee.
Doc Guerra is taking on a longtime Dem incumbent (serving since 2013) by the same last name, Bobby Guerra. Bobby Guerra was ranked the tenth most conservative of the Democrats by Mark Jones of Rice University. (Of course, the most conservative Democrat is still more liberal than the most RINOcious of Republicans.) He is a 69 year old attorney and descendant of Tejanos who settled in Texas in the 1700’s. Bobby Guerra is a traditionalist and has a friendly manner. In other words, Doc John Robert Guerra has a formidable opponent in Bobby Guerra. Will the seismic red shift and hard work by Doc Guerra and others be enough?
Doc Guerra features three issues on his website: 1) protecting South Texas oil and gas industries; 2) Fight Biden’s inflation, and fully funding our police, first responders and emergency services. He sums up his approach with this: “Local Democrats that have been in power for decades have created a culture of corruption, mismanagement, and nepotism. Furthermore, their policies of government welfare and socialism have wrecked our economy and hurt hard working South Texas families."
One more topic of note in the HD 37 race is that the overlap between the dream team of three Hispanic Congressional nominees in South Texas who have flipped are working to flip the South Texas Congressional districts of Mayra Flores (CD 34), Monica De La Cruz (CD 15), and Cassy Garcia (CD 28). Mayra Flores has already won the old, pre-redistricted CD 34 in a special election, and is now the first Mexican-born woman U.S. Representative. HD 41 is mostly within CD 15 where Monica De La Cruz is the GOP nominee for Congress. There is an eastern chunk of the district that is in CD 34 where Mayra Flores is running for re-election. Doc Guerra’s Facebook page shows that he is doing events and block walking with both Congressional nominees.
You can donate and volunteer to help Doc Guerra at: votedrguerra.com
Click here for the Doc Guerra for State Representative District 41 campaign Facebook page.
Do you like this post?
Tweet