Today’s featured Republican State Rep nominee who has the chance of replacing a Democrat in the 2022 general election is Carolyn Vaughn of Corpus Christi in HD 34 in west Nueces County.  HD 34 includes north and west Corpus Christi, and the cities of Robstown, Driscoll, and Bishop, as well as west rural and exurban Nueces County.  HD 34 has a D+5 history, making it a realistic potential flip in 2022. 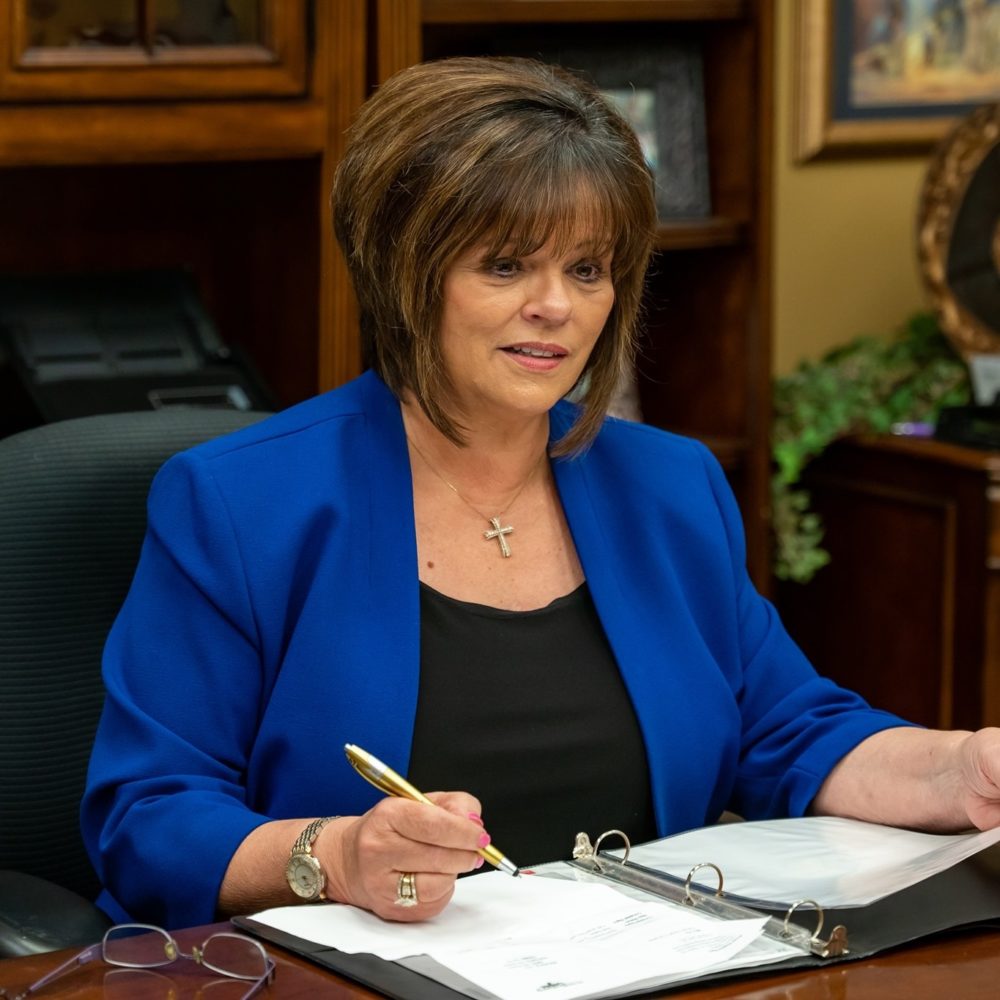 Carolyn Vaughn has served both as Nueces County Commissioner and Corpus Christi City Council member.  Vaughn rose above the adversity of coming from a broken home with 8 kids and abusive father to helping her husband build a multi-million dollar oil services company called Vaughn Energy Services.  She had to drop out of high school in the 10th grade to help take care of her brother who had muscular dystrophy, but finished her GED and went to community college before getting married and going into business.  She and her husband have been married 50 years and have 3 children, 8 grandchildren, and on great granddaughter.

Carolyn Vaughn is taking on a 16 year Dem incumbent named Abel Herrero.  Herrero was ranked the fifth most eighteenth conservative Texas House Democrats by Mark Jones of Rice University, which still puts him more liberal than the most RINOcious of Republicans.  Herrero is an attorney who is also a Texas Aggie.   He was Robstown city councilman before he entered the Texas House.  He focuses primarily on bread and butter issues and civic promotion, but filed a ridiculous, anti-business bill last session to require retail stores to store knives for sale in locked cabinets.

Carolyn emphasizes on her website that in her previous roles she fought against tax increases, improved infrastructure, and was a strong supporter of law enforcement.  The issues she mentions on her website are:

You can donate and volunteer to help Carolyn Vaughn at:  electcarolyn.com