Posted by Tom Glass 69sc on October 06, 2022
Today’s featured Republican State Rep nominee who has the chance of replacing a Democrat in the 2022 general election is Rob McCarthy of Austin in HD 47. 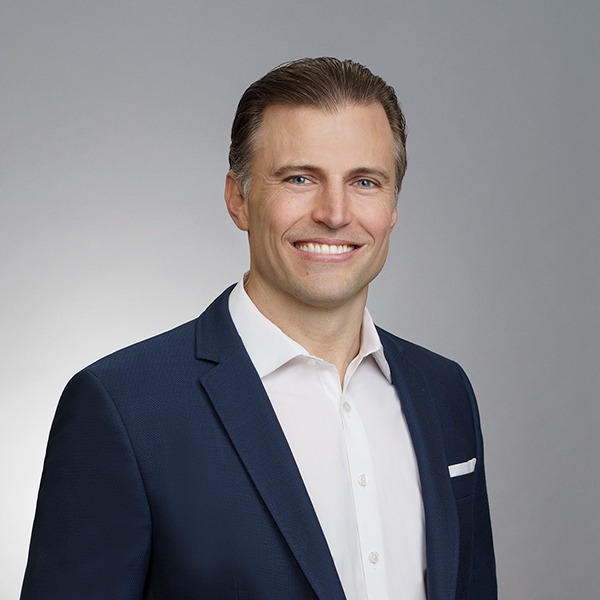 HD 47 was significantly reconfigured during redistricting to cover a north-south strip of Travis County that runs down the near west of the county west of MoPAC. HD 47 includes a good swath of west Austin from north to south, most of Bee Cave, just a bit of east Lakeway, as well as the communities of Steiner Ranch, Hudson Bend, Lost Creek, and Barton Creek. Being in Travis County, HD 47 is one of the higher hurdles to climb for the GOP with a D+9 history.
Rob McCarthy is a native of Bakersfield, California and the holder of an undergrad and MBA from University of Southern California (USC). (I call Bakersfield the Odessa, Texas of California because it has an oil-based economy and has an arid climate.) As a young man he did a year fellowship in Sacramento for then California Assemblyman Kevin McCarthy (no relation). When Kevin McCarthy was elected to the U.S. House, Rob went with him, serving 5 years on his staff. As you probably know, Kevin McCarthy is now the Minority Leader of the U.S. House and the likely next Speaker of the U.S. House.
Rob McCarthy moved to Texas in 2016 when the company he works for that provides software to K-12 school districts to filter the Internet provided to schools moved its headquarters from California to Texas. Clearly, Rob is not a Californian who wants to California Texas. Rather, he wants to protect Texas from Californization. Rob is married to a Texas girl and they have one young daughter.
The Dem two-term incumbent in HD 47 is realtor Vikki Goodwin, flipping her seat blue in the Beto surge in 2018. Her campaign website says that she is for “sensible gun regulations” stating that she will file a bill to increase the age of ownership for rifles from 18 to 21. She also says that she supports “the right of asylum-seekers to come to Texas and be treated with dignity and respect,” making no mention of the border crises other than that.
Rob McCarthy’s issues section of his website focuses on property tax reduction, defense of law enforcement, border security, and reducing homelessness in Austin, among other things. Rob has a statement on the landing page which is a bit disconcerting from an RPT Legislative Priorities perspective. The page says, “Rob McCarthy does not play partisan political games. He is known for building bi-partisan support to improve education, access to health care and lower taxes.” This begs two questions. First, does he not understand the declaration of war on everything that Texans hold dear by the Democrats? Second, will he support a ban on Democrat chairs and how strong will he be in his commitment to other priorities of the RPT. I am sure, however, that he will support the RPT priorities more than Vikki Goodwin will.
You can donate and volunteer to help Rob McCarthy at: mccarthyfortexas.com
Click here for the Rob McCarthy for Texas campaign Facebook page.
Do you like this post?
Tweet