Posted by Tom Glass 69sc on October 06, 2022
Today’s featured Republican State Rep nominee who has the chance of replacing a Democrat in the 2022 general election is Melisa Denis of Coppell in HD 115. 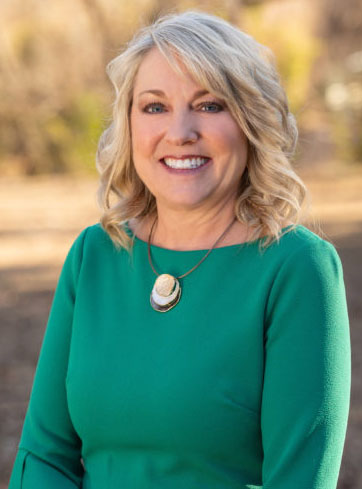 HD 115 covers the northwestern corner of Dallas County and includes the cities of Coppell, Carollton, Addison, northern Farmers Branch, Northlake, and a bit of northern Irving. After redistricting, HD 115 is only D+5, making it theoretically one of the easiest current Dem districts to flip.
Melisa Denis had a 30 year career with KPMG, one of America’s most prestigious accounting and consulting firms while raising three children with her husband. She ended up becoming a partner in that firm. A native of Texarkana and daughter of a mailman, she earned two degrees from the University of North Texas.
The Dem two-term incumbent in HD 115 is Julie Johnson, an attorney who is married to a woman and is the Treasurer of the LBTQ Caucus in the Texas House. Johnson swept current RPT Chair, Matt Rinaldi out of his seat in the 2018 Beto surge. This may be the year when a counter surge takes the seat back for the GOP.
Melisa Denis focuses on supporting the Texas economy – especially oil and gas – from the green federal onslaught, on substantive property tax reduction, on the border, and on life. She talks about supporting public education and does not address school choice, so I don’t know where she stands on that RPT priority. I also do not know where she stands on banning Democrat chairs, stopping the sexualization of our children, or stopping gender modification of children. I am sure she will support the RPT priorities more than Julie Johnson will.
You can donate and volunteer to help Melisa Denis at: melisadenis.com
Click here for the Melisa Denis campaign Facebook page.
Do you like this post?
Tweet