Today's Republican nominee for Texas House that has the potential to change a district from Dem to GOP in 2022 is Dan Mathews out of Sugar Land in Fort Bend County, HD 76. 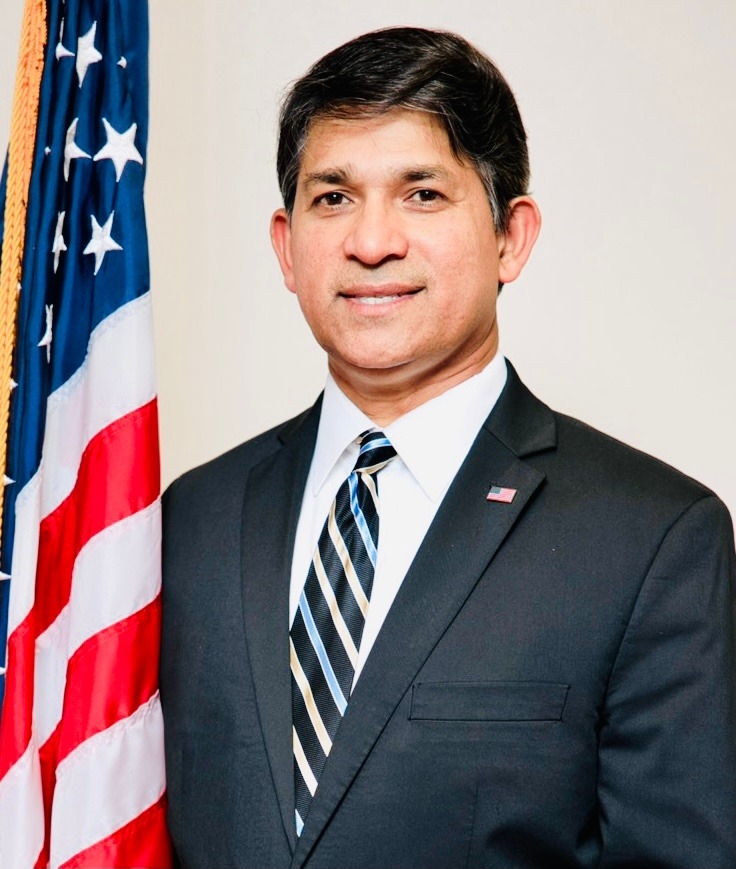 HD 76 was moved from El Paso County to Fort Bend County during redistricting. The current occupant, Claudia Perez, is not running again because she obviously no longer lives in the district. HD 76 was designed to be a Democrat district with an advantage of +10 for Dems. The district is in NE Fort Bend County and includes north Sugar Land, a sliver of NW Stafford, Meadows Place and a good swath of unincorporated Fort Bend County. It is a very diverse district with a high percentage of naturalized citizens, many originally from Asia and Africa.

Dan Mathews spent most of his career working as a chemical engineer and in management in the oil business. He also is a licensed Texas Real Estate Broker. A native of India, he has spent his adulthood in Texas and is currently the pastor of a Christian church that is attended by a very diverse congregation.

I met Dan speaking in the past to Republican groups in Fort Bend County. He has been active politically for a good little while and is a conservative. (He won his three way primary without a runoff by extensive block walking, which he continued throughout the summer in preparation for the general election.

There are several interesting things about Dan's race. First, his opponent is a Muslim native of Pakistan. If his Dem opponent is elected, I think he would be the first Muslim in the Texas Legislature.

Dan tells me that his block walking is showing major weaknesses in the support for the Democratic Party and his Dem opponent in particular. Dan thinks that his hard work and the dissatisfaction in his district gives him a real shot at victory.

We need Dan Mathews in the Texas House.

You can donate and volunteer to help Dan at: https://www.texansfordan.com .  His campaign Facebook page is:  https://www.facebook.com/TexansforDanMathews