Posted by Tom Glass 69sc on October 06, 2022
Today’s featured Republican State Rep nominee who has the chance of replacing a Democrat in the 2022 general election is Allan Meagher of Irving in HD 105 in west Dallas County. 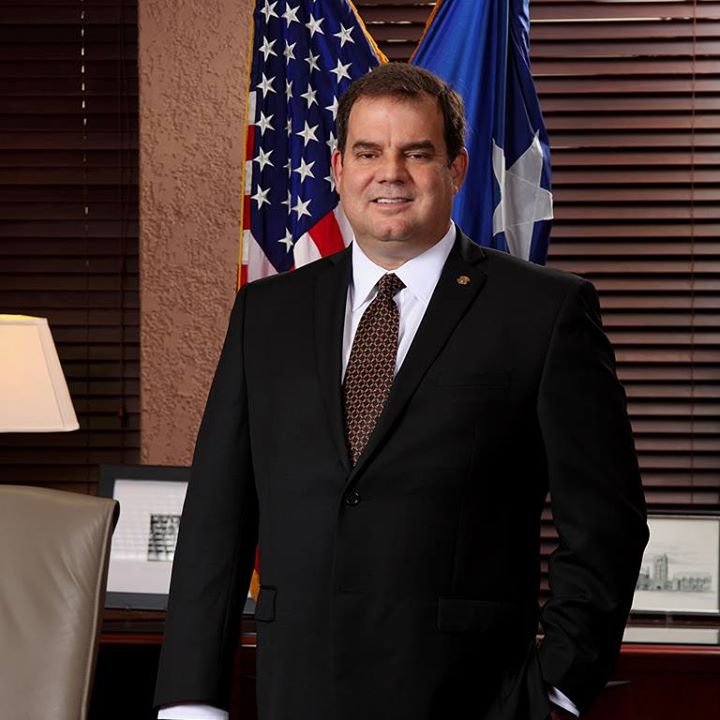 HD 105 is bounded on the west by the county line and in the north by 114. It goes no further east than Loop 12. The southern boundary is Hunter Ferrell Rd in the west and the Trinity River in the east. There is no other city in the district than Irving, although Irving spills over a bit outside HD 105 to the north and east. The Dem incumbent claims in one of her videos that Irving has a zip code that is the “most diverse” in the nation. HD 105 has a D+8 history, making it one of the more difficult flips in 2022, but election integrity efforts in Dallas County and a red surge make it possible.
Allan Meagher is a native of Irving and former at-large City Council member for Irving. Before serving on City Council, he served on Irving’s Planning and Zoning Commission. He is endorsed by the Irving Fire Fighters and Irving Police Association. He worked with his family’s movie theater business when young, but has worked for UPS for almost three decades, mostly in Operations Management. He serves on the Board of Directors for the Salvation Army and the Irving Heritage Society.
Allan Meagher is taking on a two term Dem incumbent that flipped the district blue in the Beto surge of 2018. Her name is Terry Meza. After serving as school teacher, Meza went to law school late in life, and has now been in practice 20 years. She got a lot a lot of play in the firearms freedom community because she pre-filed a bill last session that would have reduced the stand-your-ground doctrine for self-defense in Texas. The bill went nowhere. Texas Gun Owners of America has described her as a “rapid gun control activist.” Mark Jones of Rice University ranks the voting record of Meza in 2021 as liberal and solidly in the middle of the liberal pack of Texas House Democrats. Meza focuses on traditional Dem issues like “healthcare for all,” “investing in public education,” “fighting for working families,” and of course, “celebrating diversity.”
Allan Meagher lists his issues as:
· Property Taxes
· Funding Education
· Funding Public Safety
Meagher mentions on his home page that he is “confident that together we can advance Irving as a thriving power-house in the North Texas Region.”
You can donate and volunteer to help Allan Meagher at: allanfor105.com
Click here for the Allan Meagher For Texas campaign Facebook page.
Do you like this post?
Tweet